Over the past decade, electronic sports popularity has grown significantly; according to statista.com, the current audience size of this form of competition is approximately 474 million. eSport betting has also been growing at a rapid pace. Only in 2020 the amount wagered on different eSports matches or events reached $23.5 billion. Accordingly more and more online betting sites added eSport markets to their portfolio besides classic sports. Although you can only play the most popular eSports titles such as League of Legends and Counter-Strike on PC, the idea of holding eSports competitions on the Xbox One console is becoming more and more popular. Some of the most popular games available on Xbox One that have their competitive rankings and tournaments include — Rocket League, Fortnite, Overwatch, FIFA 19, Halo 5, Call of Duty, and Tekken 7.

Rocket League is a game very similar to… soccer. The rules are virtually the same; two teams try to score as many goals as possible, except that players use cars to do it. The game has over a million active players across all platforms, with a large portion of them specifically playing on Xbox. Most importantly, Rocket League has a very high skill cap and is one of the most competitive games on the market. So much so that the developers (Psyonix) decided to implement a tournament mode for solo players and 3-person teams. There is also no shortage of community tournaments, like those organized by nicecactus, with prize pools of up to $100. It’s worth noting that most Rocket League tournaments are Cross-Platform, meaning that you can participate regardless of the platform you decide to play on. That makes perfect sense as even PC gamers often choose gamepads over keyboards for gameplay control. 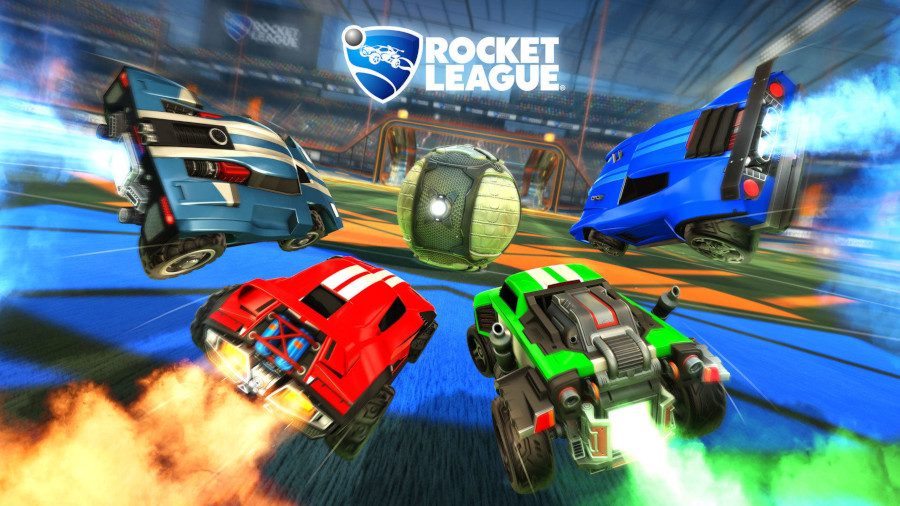 During the “boom” for battle royale games, the most popular streamers were able to make thousands of dollars a month. A great example of that would be Richard “Ninja” Blevins, the content creator you may recognize from newspapers or even Red Bull cans and whose channel still has the highest number of followers on Twitch. Even though these types of games aren’t as popular anymore, Fortnite is still doing well, thanks in part to its weekly updates and competitive mode. The potential to grow as an eSports player is relatively high; you can qualify for events like Dreamhack by just playing from your room. Sounds good, right? Of course, it requires a lot of dedicated time, but if you’re good at Battle Royale games — why not give it a try? Find more info about eSport competitions in Fortnite on Epic Games’ website. 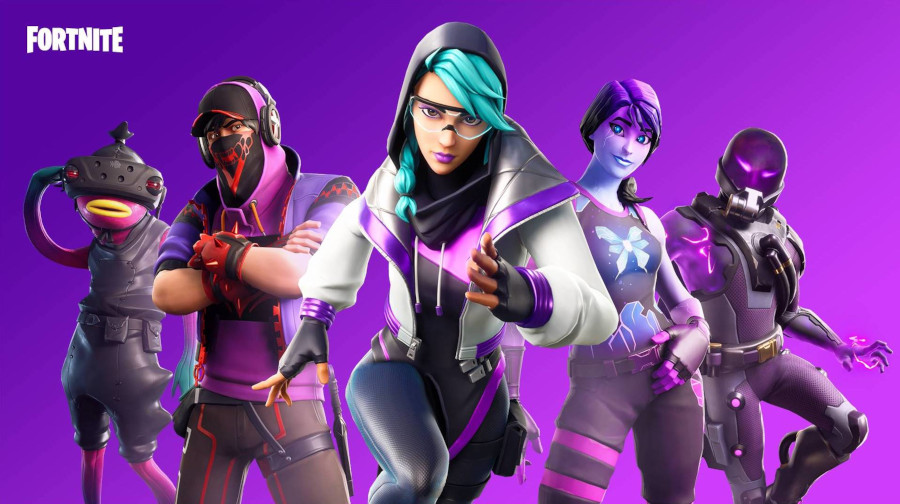 Overwatch is a work of Blizzard Entertainment, the creator of such games as World of Warcraft and Diablo. You could say it’s kind of a combination of First-Person-Shooter and MOBA (Multiplayer Online Battle Arena) games. Developers designed the game with eSports gameplay in mind from the very beginning. Many people speculated that it would be a market rival for Counter-Strike: Global Offensive, which saw popularity downslope in 2016. Even though Overwatch hasn’t won that popularity battle, the game has gathered its community and created an open e-sports system where everyone has a chance to thrive. We’re not going to hide the fact that the system favors PC gamers more, but no one will forbid you from trying your best on the Xbox console, though it will require a lot of practice. If this sounds interesting to you, read more about the entire eSports system and your path to becoming a professional player on the official Overwatch League website. 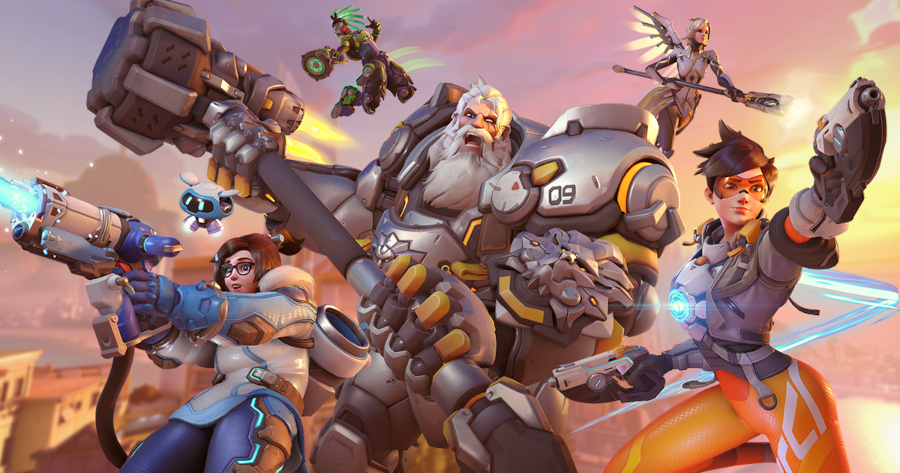 There’s probably no need to introduce FIFA games to anyone. It is the world’s most famous soccer simulator produced by EA Sports. The game series has been on the market for 18 years, with a new installment coming out every single year. What makes FIFA 19 the most popular of all the games in the series on the market today? Perhaps this is due to the added UEFA Champions League and European League, plus availability and price of the game. The eSports aspect is not bad either; biggest organizations such as Fnatic, Faze Clan, and Complexity Gaming (which won the last Club World Championship) have their representatives in FIFA 19. There have only been 12 official FIFA eWorld Cup tournaments so far, but the game is popular enough that you can easily find some local competitions and online cups with relatively high cash prizes! 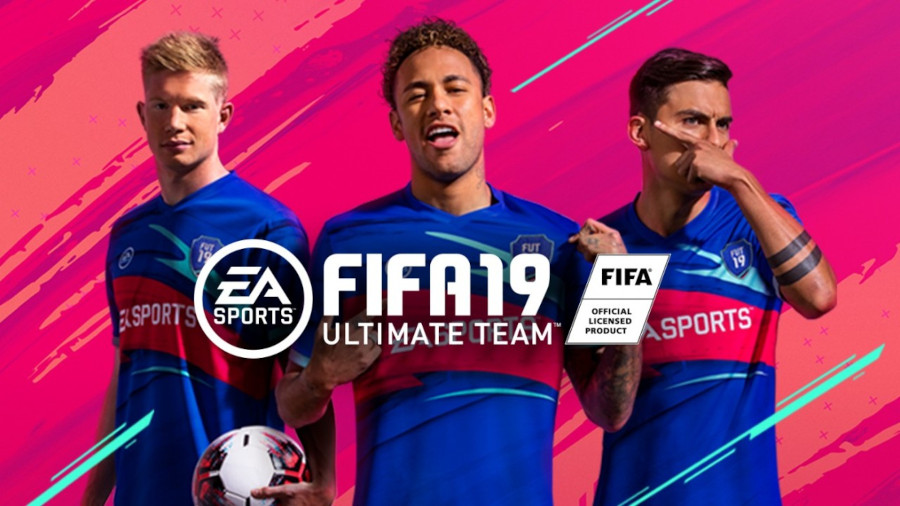 Halo 5: Guardians is the fifth installment of the futuristic FPS (First-Person-Shooter) that follows the famous “Master Chief” adventures. The game came out in 2015, and its eSports started expanding just 2 years after its release. Halo 5 has appeared multiple times at tournaments hosted by Dreamhack, Gnifity, or Esports Arena.

Moreover, organizations like Cloud9 have recently started investing in new players to represent them at official eSport competitions. When it comes to First-Person-Shooters, this is probably the fairest option to compete for gamers who use Xbox One as their main gaming hardware. In other shooters, PC gamers have a much more significant advantage, and only a few Xbox gamers can actually contest them. 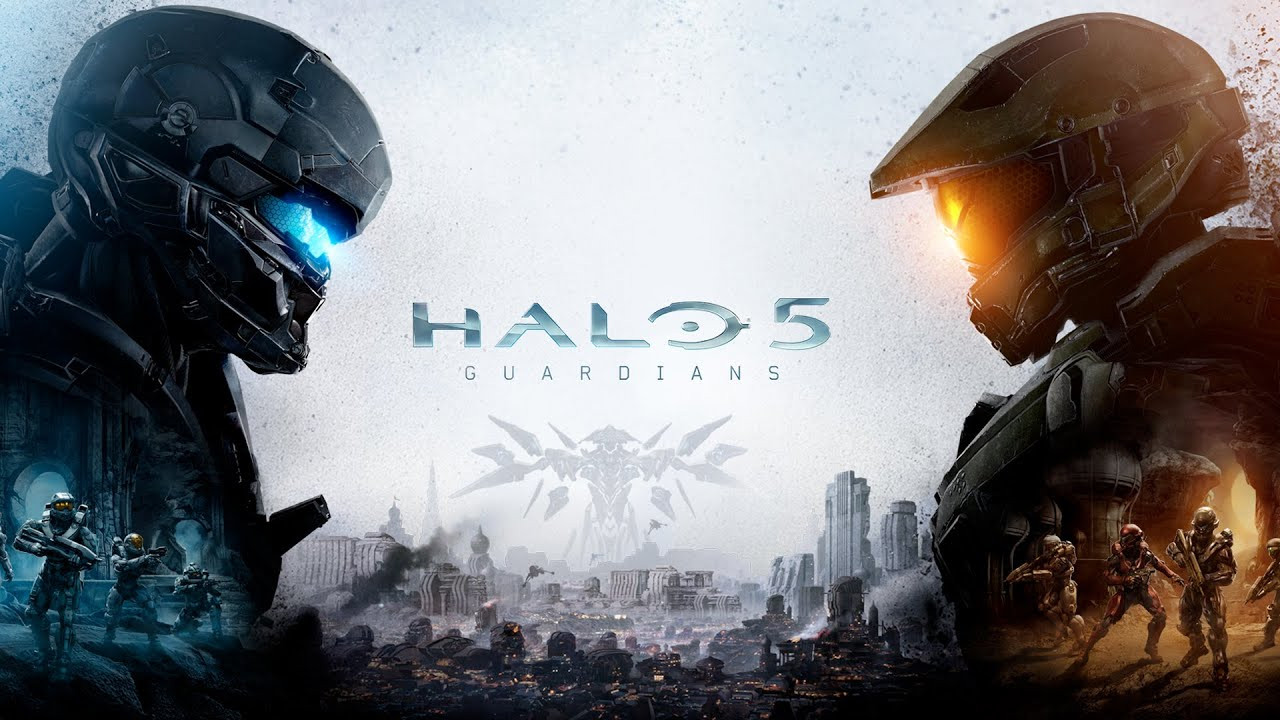 Call of Duty is one of the youngest eSports titles and is still going strong. It’s a classic First-Person-Shooter that has as many as 24 games in its series. The biggest eSports competitions are primarily played in the latest installment of the game, Black Ops: Cold War, but not only! Its predecessor, Modern Warfare, and the free Battle-Royale game, CoD: Warzone, are also quite popular and even have some potential for future growth. In addition, there are many community leagues (like on toornament.com) with reasonably high cash prizes. So if you have access to any of the Call of Duty games we’ve mentioned in this article, and you are into competing — try your skills and see what happens. Each of these three games has an entirely different style; maybe you’ll enjoy one and decide to train to become one of the best players on the server. And if you choose to do so, we keep our fingers crossed! 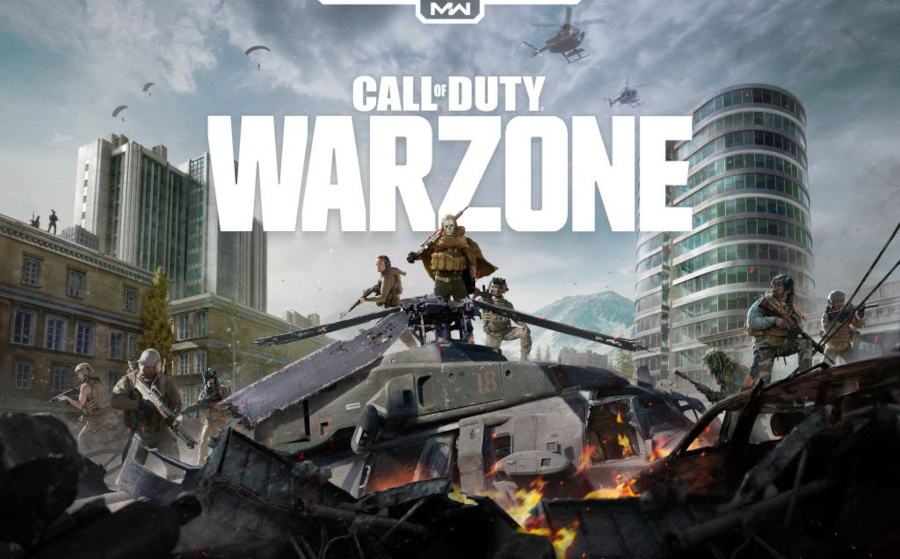 And now something for 3D Fighting Games fans. Tekken 7 is a fighting game with a dark atmosphere and mechanics unseen in previous installments (like Rage Art and Power Crush). Players can choose from as many as 38 characters who have their distinctive playstyle, so anyone can easily find something for themselves. For competitive enthusiasts, there is no shortage of tournaments either! The last major Tekken 7 eSports tournament fledged in April 2021, with a prize pool of $150,000. It is also worth considering events like Fireside Open, where virtually anyone can prove themselves and win a considerable amount of money. Read more about Tekken 7 tournaments at dashfight.com. 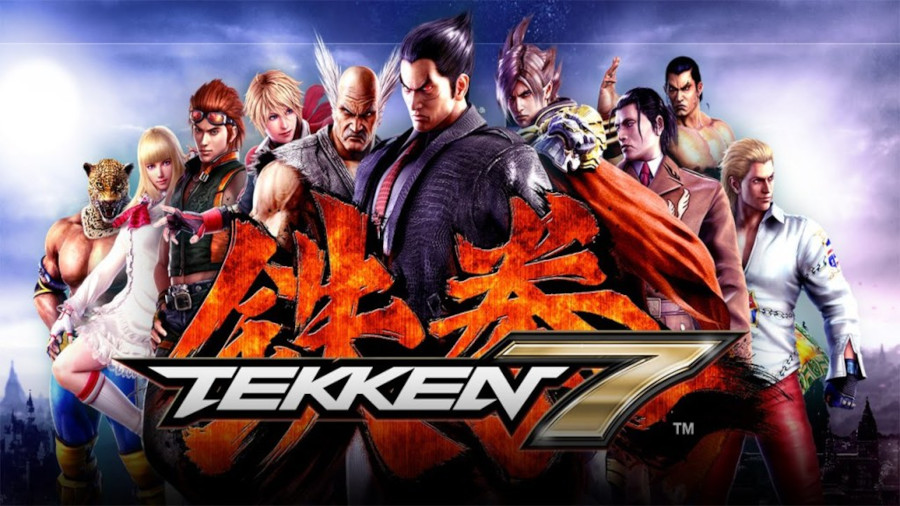 As you can see, the opportunities to compete on Xbox One are greater than you might think. Whether you prefer strategic, aim, or fighting games, you’ll easily find something for yourself. We hope you found this article useful, and if you are in the middle of your Xbox One eSports adventure — we wish you nothing but success and major wins!