When it comes to electronic sports competitions, consoles are often featured in games that other popular platforms (PC/Smartphones) are not best suited for or console-only exclusives like Halo, SoulCalibur, or Gran Turismo. It is much more common to see competitive players using gamepads from consoles than consoles themselves. However, when people decide to buy with eSports in mind, most often, the choice falls on the Sony PlayStation 4 Pro or Microsoft Xbox One X.

Microsoft Xbox first came out in 2001, at times of incredible popularity growth for all kinds of gaming consoles. Xbox’s beginning wasn’t an easy one; its main market rivals were Sony PlayStation 2 and Nintendo GameCube. How did Microsoft manage to win such an unfavorable battle and keep the brand in the market for 20 years? First, the Xbox console guaranteed a next-level gameplay experience for games that people already loved (like The Elder Scrolls, Doom, and Grand Theft Auto). Secondly, the great success of Halo, which was exclusive to the Xbox for a while, definitely made the console more valuable on the market. Halo was the game that fostered the first console eSports competitions, especially since, at the time, gamers were fascinated with First-Person-Shooters more than ever. Between 2003 and 2005, the Major Gaming League (MLG) contributed to the growth of Xbox eSports by hosting tournaments with thousands of dollars in prize pools.

And what does eSports look like on Xbox today? Well, it has its niche, but it’s not where the biggest tournaments take place. Nevertheless, making an eSports career as an Xbox player is absolutely possible. After all, the most popular games such as Fortnite and Rocket League regularly host the most prominent eSports competitions (such as Dreamhack) considering Xbox players. The best purchase for an aspiring eSports player when it comes to Xbox consoles would be the Xbox One. Whether you should choose the regular, X, or S version will depend on your budget. 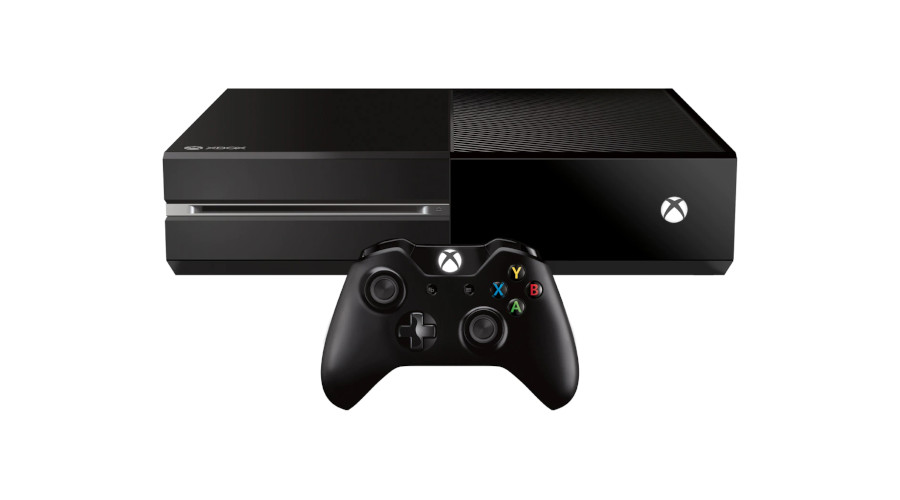 Primarily, the PlayStation console was supposed to be a collaboration between Nintendo and Sony. In the early 1990s, Nintendo had a sort of monopoly on the gaming consoles market, and it didn’t seem like anything was going to change. However, due to inconveniences and disagreements between the two companies, in 1993, Sony decided to produce its own gaming console and become a competitor to Nintendo. A year later, the first Sony PlayStation console, also known as the PSX, hit the store shelves, and it was positively received by gamers around the world. Two and a half decades later, Sony’s consoles are by far the most popular choice among gamers worldwide, and their biggest competitor (Microsoft’s Xbox) still has a long way to go to catch up.

PlayStation is also the most popular console in electronic sports competitions, thanks to high availability and marketing moves such as signing a contract with Activision to be the official platform for eSports titles like Call of Duty. And which PlayStation console should you choose if you are thinking about regularly participating in tournaments and other gaming competitions? If you’re thinking about an actual career and aren’t afraid to invest heavily to achieve it, waiting a few months for the PlayStation 5 Pro could be the best move for you. However, if you don’t want to wait, you should undoubtedly go for either PlayStation 5 or PlayStation 4 Pro, depending on your budget. 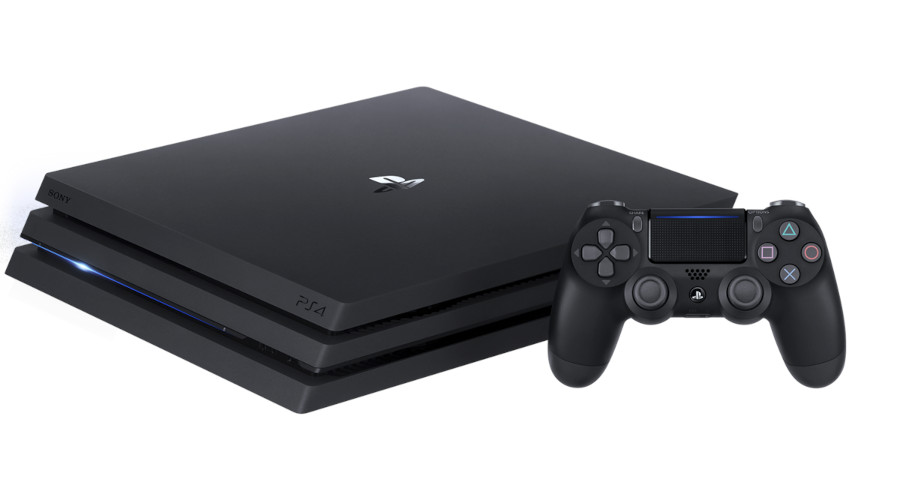 Nintendo has played a considerable role in the development of gaming consoles and has set the trend that all gaming hardware companies have followed for many years. The first console from Nintendo came out way back in the late 70s, and it was the Color TV-Game, which has sold 3 million copies. Until now, Nintendo has released as many as 16 different consoles that offer a unique gaming experience. The most successful was the Wii console released in 2006, which quickly sold as many as 100 million copies worldwide; comparatively, the latest console (Switch Lite) sold just 1.95 million copies. Although Nintendo offers a fascinating and unique gaming experience, it has never been particularly involved in organizing any competitions. Even community tournaments were rather unheard of, mainly due to not being popular enough compared to other consoles, PCs, or mobile devices.

Nintendo doesn’t really support any eSports tournaments. We also know stories, where Nintendo did everything possible to make sure competitions for games like Super Smash Bros weren’t happening. That said, Nintendo consoles are not the best choice for gamers with a competitive attitude. Even the Switch versions of games like FIFA are unlikely to make it into the biggest eSports tournaments. 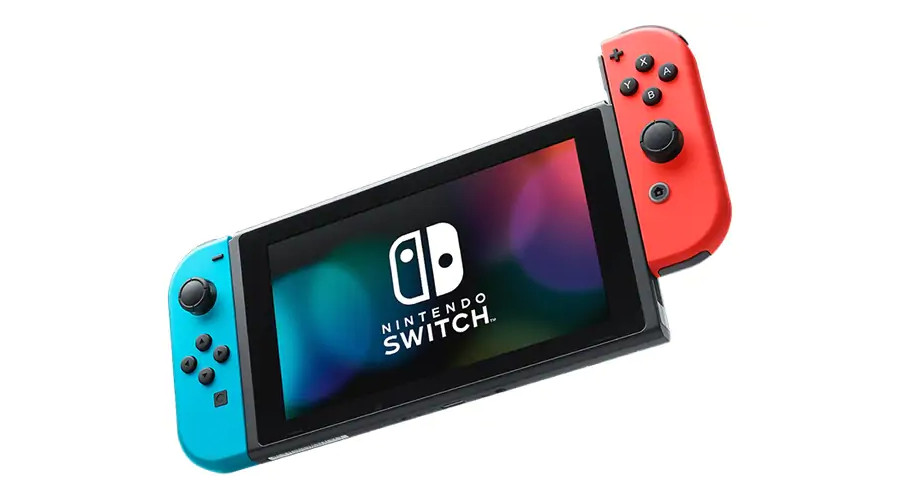 Which Console do Most Gamers Use?

The most widely used console by gamers today is the Sony PlayStation 4. It is also one of the best-selling consoles of all time. After its release, Xbox consoles have become surpassed almost three times by PlayStation in the number of users. Still, consoles Microsoft Xbox consoles are the second most popular choice for gamers.

Using gaming consoles to compete in eSports is relatively niche; PCs and maybe even mobile devices have a significant advantage in that matter. We don’t expect consoles to ever catch up with PCs or smartphones in terms of popularity, mainly due to the accessibility and affordability of these devices. Nevertheless, masses of people in the gaming community still prefer consoles, and we doubt that this form of playing video games will ever decline.