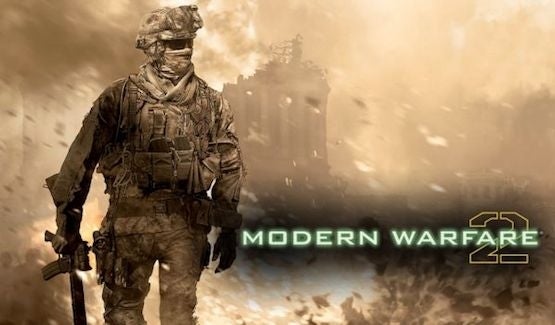 Rumours have been circulating for some time that after the success of Call of Duty: Modern Warfare Remastered in 2017, Activision may look to give other Call of Duty titles the Remastered treatment.

One title that has been wildly tipped to get Remastered is Modern Warfare 2. There has been talk in various gaming channels recently that this was the case, even Activision themselves confirmed that they were looking to Remaster some of their older games.

It seems now that there could be some truth to these rumours as a listing on Amazon Italy has popped up for Call of Duty: Modern Warfare 2 Remastered. They have the game down for an April release with a price point of 19.99 Eur. This is most likely just a place holder and it certainly would not be the first time that an upcoming new release has been prematurely announced by a retailer.

I really enjoyed playing through Call of Duty: Modern Warfare again via the Remastered version last year and would certainly welcome another Remastered return to the series.

So it is now being reported that Modern Warfare 2 Remastered is real but the game will ship with no multiplayer which I am sure will come as a surprise and a disappointment to many. It is also reported that the game will have an April 30th release date and the rumoured £19.99 price point is correct.